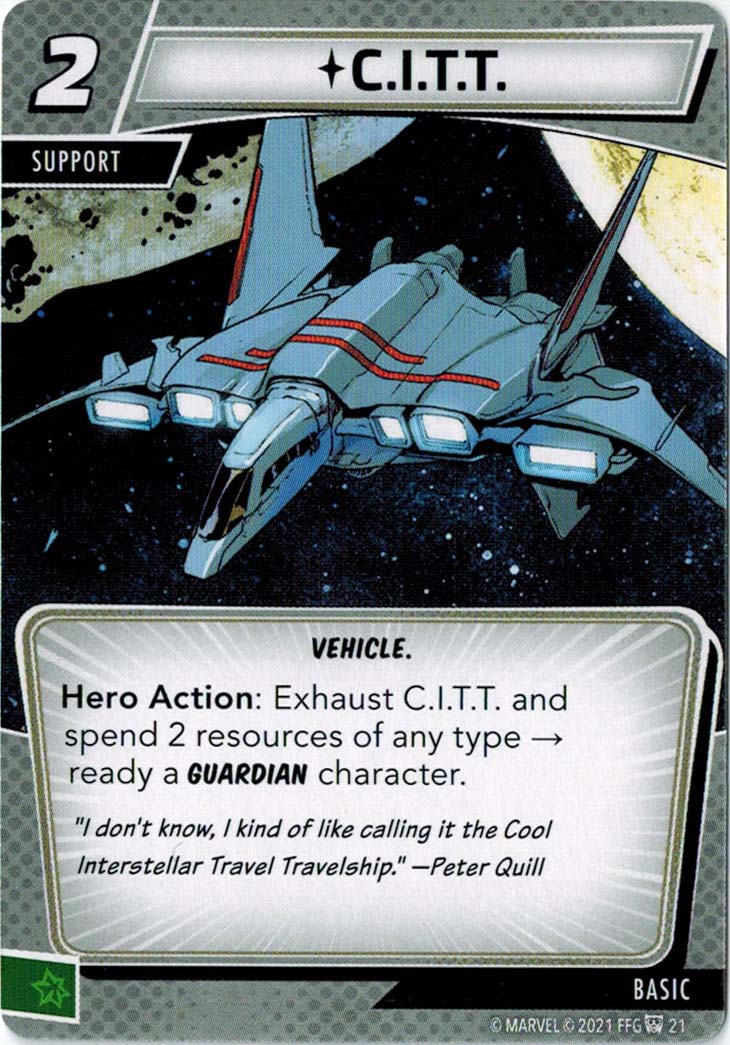 Spend and Pay / CITT and Power in All of Us

Spend and pay are not differentiated in the rules. They are both things you do to acquire an effect. If you only pay the resource value in the upper left corner of a card, and only spend for text costs then the rules should distinguish this. They don't. I realize no one will agree until the devs are able to address it, but there is no difference between pay and spend. People just seem to be internalizing "pay" as only being the thing you do for the upper left resource cost, and I do not know why.

I believe you can use PIAOU for CITT and it will likely be ruled that way because pay and spend aren't different loaded terms, because CITT reads "Exhaust CITT and spend 2 resources of any type --> [do effect]," PIAOU reads "Double the number of resources this card generates when paying for a basic card" and because page 10 of the RRG states "A cost arrow icon (-->) distinguishes a cost from an effect, in a "pay cost --> resolve effect" format," emphasis mine. Again pay and spend are just the action words that describe what you are doing to acquire the effect. There's no definitional difference unless one is imposed.

CptRetcon · 2
PIAOU specifies "... paying for a basic CARD". It does not say you can use it to pay for effects of cards — Bojkan9413 · 1 12/24/21
It would argue it works because it doesn't specify 'paying to PLAY a basic card' It isn't torhat different than the interaction between Jarnbjorn and Finesse. The devs also ruled that you can use Power in X cards to pay 2 resources towards the cost of allies of their aspect with Make the Call - which again supports that paying 'for a card' is not limited to just playing it. — Death by Chocolate · 2 12/25/21