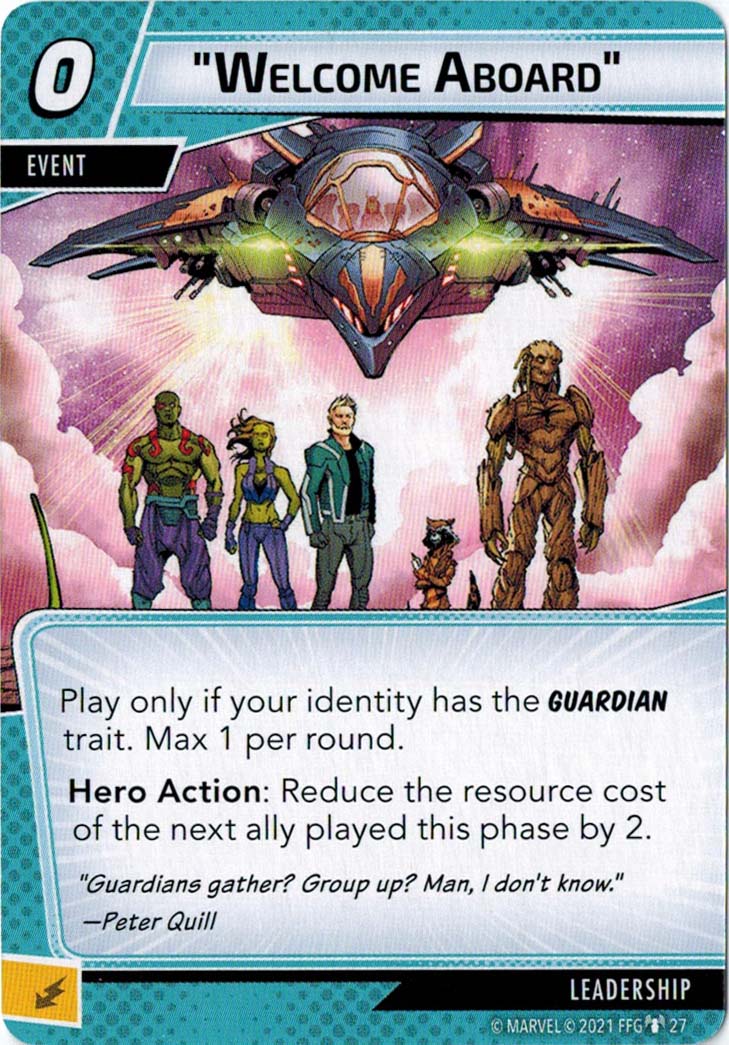 Why hello there, it's a new variant of The Power of Leadership! Like TPoL, this card essentially gets you two resources for the price of one card.